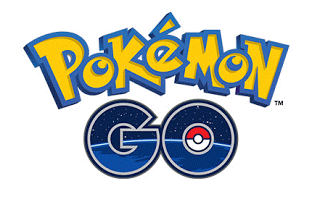 Pokémon Go is a free-to-play location-based augmented reality mobile game developed by Niantic for iOS and Android devices. It was released in most regions of the world in July 2016.
Pokemon Go has broke most of the records in field of Mobile Games. Now they have launched their game in 15 Asian Countries including Brunei, Cambodia, Indonesia, Laos, Malaysia, Philippines, Singapore, Thailand, Vietnam, Taiwan, Papua New Guinea, Fiji, Solomon Islands, Federated States of Micronesia, and Palau.

Still India, China, Korea & other asian countries have not received this game officially. But people are playing it 🙂

Update – There are some rumors that Pokemon Go will be releasing officially in India by the end of August or on 15th August. Lets See is it true of not 🙂

How to Play Pokemon Go in India?

How to avoid ‘GPS Signal not found’ Error ? 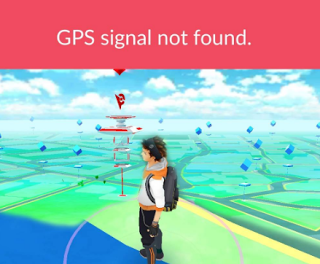 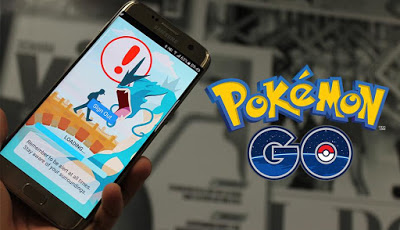 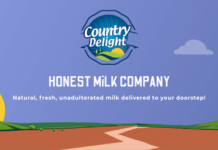