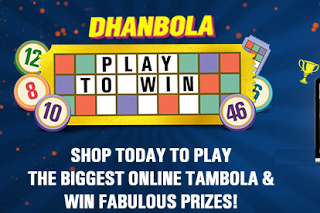 Ebay’s special host will call out the lucky numbers. Cross out the numbers one by one and claim your prize! 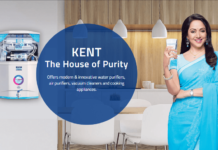