Airtel released a press statement saying that the acquisition is subject to requisite regulatory approvals. So, under this agreement, Airtel will engross Tata CMB’s operations across the country in 19 circles (17 under TTSL and 2 under TTML). Tata CMB combinedly has over 40 million customers across 19 circles.

Having said that, the proposed merger will include the transfer of all the customers and assets of Tata CMB to Bharti Airtel, further augmenting Bharti Airtel’s overall customer base and network.

After the merger, Bharti Airtel will ensure quality services to Tata CMB customers. However, it is to be noted that Tata CMB’s operations and services will continue as normal until the completion of the transaction. “Tata and Bharti Airtel will work together to further explore other mutual areas of cooperation, that will be value accretive for both the Groups,” said the company in a press statement.

With this merger, Airtel has the right to use existing fibre network of Tata. Airtel announced that the merger is being done on a debt-free cash-free basis, except for Bharti Airtel assuming a small portion of the unpaid spectrum liability of Tata’s towards the DoT, which is to be paid on the deferred basis.

“The employees of Tata will be demerged on the lines of the two businesses i.e. CMB and EFL (Enterprise and Fixed Line and Broadband), and post an optimal manpower planning will be moved accordingly,” read the press statement of Airtel.

Sunil Bharti Mittal, Chairman, Bharti Airtel, said, “This is a significant development towards further consolidation in the Indian mobile industry and reinforces our commitment to lead India’s digital revolution by offering world-class and affordable telecom services through a robust technology and solid spectrum portfolio. On completion, the proposed acquisition will undergo seamless integration, both on the customer as well as the network side, and further strengthen our market position in several key circles. The customers of Tata will be able to enjoy India’s widest and fastest voice & data network, and a bouquet of Airtel’s best-in-class products and services. 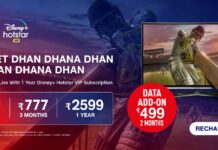 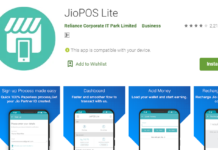 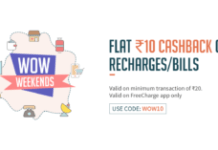