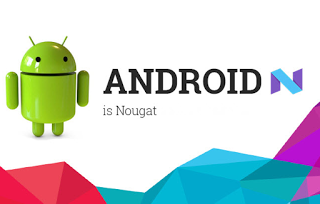 Android N (Nougat) is the forthcoming version of android of this year (2016). Official release will be made from monday onwards (22nd August, 2016). Nexus Devices to get the updates first. Another news, LG V20 will be the first smartphone which will launch Android Nougat OS with it.

Moreover, Google will soon launch its own device without the Nexus Branding.