Bharat Interface for Money (BHIM) is an initiative to enable fast, secure, reliable cashless payments through your mobile phone. BHIM is interoperable with other Unified Payment Interface (UPI) applications, and bank accounts. BHIM is developed by the National Payment Corporation of India (NPCI). BHIM is made in India and dedicated to the service of the nation.

NPCI from recent months observing many such abnormal transactions which people are doing just in sake of availing cashback offers from various BHIM UPI platforms, misleading the actual figures of transactions. In order to retain the unusual hike in the transactions, NCPI has banned Same account UPI Transactions. Now you have to send money to other bank’s VPA (Virtual Payment Address) Only. 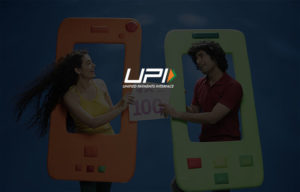 Know what is UPI & its Benefits

National Payments Corporation of India is the umbrella organisation for all retail payment systems in India, which aims to allow all Indian citizens to have unrestricted access to e-payment services.

NPCI Recently introduced the 2 new e-payment facility of UPI & AEPS back in 2017. In Simple words both of these Facilities are beneficiary in their own Ways. Let us see how to use it, Benefits & Requirements for them.

From August 1st onwards, payments transfer within same account or UPI ID (where the payer and the payee account are actually the same) will be blocked by the umbrella organization for all digital payments in India (NPCI). Such transactions are being considered as Fake Transactions by NPCI.

NPCI also explained that these transactions are being done between same UPI Or different accounts, but the underlying account remains the same and thirdly by sending money to another UPI ID but connected to the same bank account.

The prime reason behind the clampdown is to stop those customers who do multiple transactions within their account to get cashback offers lured by UPI-led digital payments platforms such as BHIM, Paytm, PhonePe, Mobikwik, Freecharge and others. 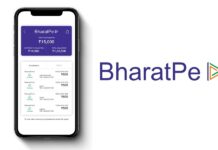 BharatPe Loot- Get 10% off on Recharge & Bill + Freebies 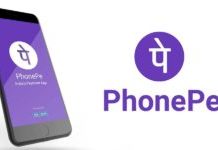